Since 2012, the OIM has been promoting research and improving the management of museum institutions and processes in the region.

It works on two fronts: driving synergies to promote the participation of member countries and developing initiatives for the production of reliable and up-to-date information, building knowledge in the museum sector in Ibero-America.

With a three-step methodology (prior diagnosis to understand the state of the issue, the definition of a common conceptual framework and development of knowledge tools), the OIM directed its first efforts to understand two fundamental aspects of the sector: the institutions of the region and its audiences.

The work resulted in the production of five major projects, generating publications, courses and the Register of Ibero-American Museums (RMI), a repository of data on the museological outlook of 17 countries. In the medium term, the plans for the RMI are to contemplate the more than nine thousand museums that make up the museological heritage of all 22 Ibero-American countries.

The Register of Ibero-American Museums

A platform created to facilitate access to information about more than 9,000 museums located in the 22 countries of Ibero-America. A source of collaboratively developed data for references and research.

In 2014, a virtual working group with representatives from each Ibero-American country conducted research with different audiences to begin to understand the level of development of their museum networks.

The system responds to museums' need for tools to get to know its visitors. This project involves conducting public studies of Ibero-American museums as a first step towards establishing common methodologies and concepts.

Panorama of museums in Ibero-America

The realities of the museum sector in the 22 countries of Ibero-America differ greatly. To get to know this diversity, the Ibero-American Observatory of Museums has thoroughly investigated the panorama of museums in the region.

Publications by the Observatory

“The Declaration of Salvador was a renewal of the dreams of Ibero-American museology that was not innocent and very social. This is why for its preamble we chose an excerpt from Quixote, defining museums as a knight-errant braving deserts, solitudes, crossroads, jungles and mountains while seeking dangerous adventures, eventually achieving for them happy and fortunate endings’. Ten years later, we can say that the museums of Ibero-America have honoured the memory of Cervantes, following his lessons, both well-known and quaint. We said we would do it, and did it.” 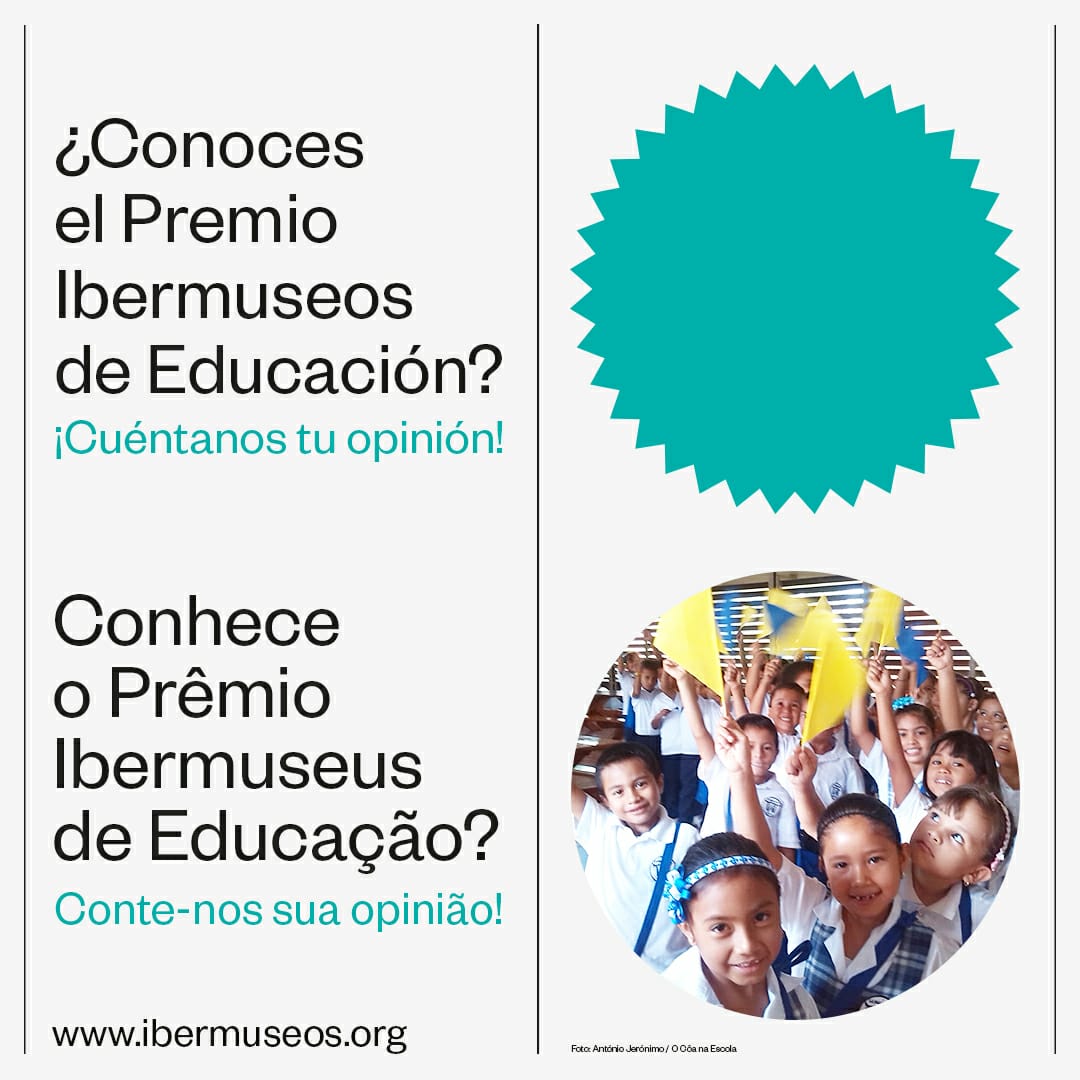