The starting point for the creation of Ibermuseums was "... [...] to assist the national governments of all Ibero-American countries in implementing public policies on museum, which include, among other aspects, communication, education, preservation and scientific research on cultural and natural heritage”. This has been the trajectory of the Program ever since.

Ibermuseums arose from the need to unite the work of museum professionals in the Ibero-American region.

The program has as its initial milestone the Declaration of the City of Salvador, a document signed at the First Ibero-American Meeting of Museums by the 22 representatives of the community gathered in the city of Salvador (state of Bahia, Brazil). The document defined Ibermuseums as the instance tasked with fostering and articulating an Ibero-American museological policy.

From its inception, Ibermuseums has sought to strengthen the relationship between public and private institutions and among Ibero-American museum staff, helping to better protect and manage heritage and the exchange of experiences and knowledge generated.

Since then, we have: offered 10 capacity building initiatives (6 courses and 4 workshops); developed 61 educational projects; financed 14 projects through public call for proposals; published 14 research papers/trials; directly trained 237 professionals (114 in courses, 34 through fellowships and 89 in workshops); carried out 4 multilateral projects with the participation of the countries of the region; supported the recovery of the affected assets of 7 institutions; implemented 11 exchange programs between 25 institutions for the circulation of cultural goods; and organized 14 intergovernmental meetings, 17 technical meetings and 9 Ibermuseums meetings in 8 different countries with the participation of more than 300 public managers, academics, researchers, students and professionals in the sector.

Prominent projects include the nine editions of the Ibermuseums Education Award – a framework for the promotion of initiatives and publications in the region on themes such as the outlook of museums in Ibero-America, methodologies for public studies, risk management manuals and many others. For more information on these, check the timeline of the Program’s first ten years.

Regarding training, Ibermuseums has adopted a pioneering approach, investing, in a specific line of fellowships since 2011 to promote the practice of museum professionals through courses and workshops.

Another important milestone developed by the Program is the Ibermuseums Museological Heritage Fund, which supports actions to assist and protect museum heritage affected by floods, earthquakes, fires and other risk situations due to calamities.

The Ibero-American Museums Registry is a unique digital register created to promote knowledge of Ibero-America’s museum diversity. It currently features more than 7,000 participating institutions, and the information in the Registry can also foster better networking of professionals from different countries who can develop partnerships and strategies.

Other significant achievements of the Ibermuseums Program include its contributions to the creation of the National Museum System in Uruguay and the consolidation of the Central American Museum Network.

The Program’s primary goals for the coming years are fivefold: add more countries to the partnership; continue working to support research that can lead to a better understanding of the diversity of Ibero-American museums and their processes; identify and develop tools and indicators that can improve the management of museums; promote training and capacity building for museum professionals; develop heritage protection and sustainability projects to strengthen museum management; and disseminate the knowledge produced and acquired by the work of its technical panels.

10 years of the Declaration of Salvador

“Ibermuseums was born out of a combination of favourable institutional and political environments, the need for coordination among Ibero-American countries and the evolution of museological thought. Today, it is one of the most important international cooperation programs between museums and plays three main roles: building capacity to implement policies for museums and their users; serving as a platform for information circulation and knowledge production; and promoting professional exchanges, articulation and networks.” 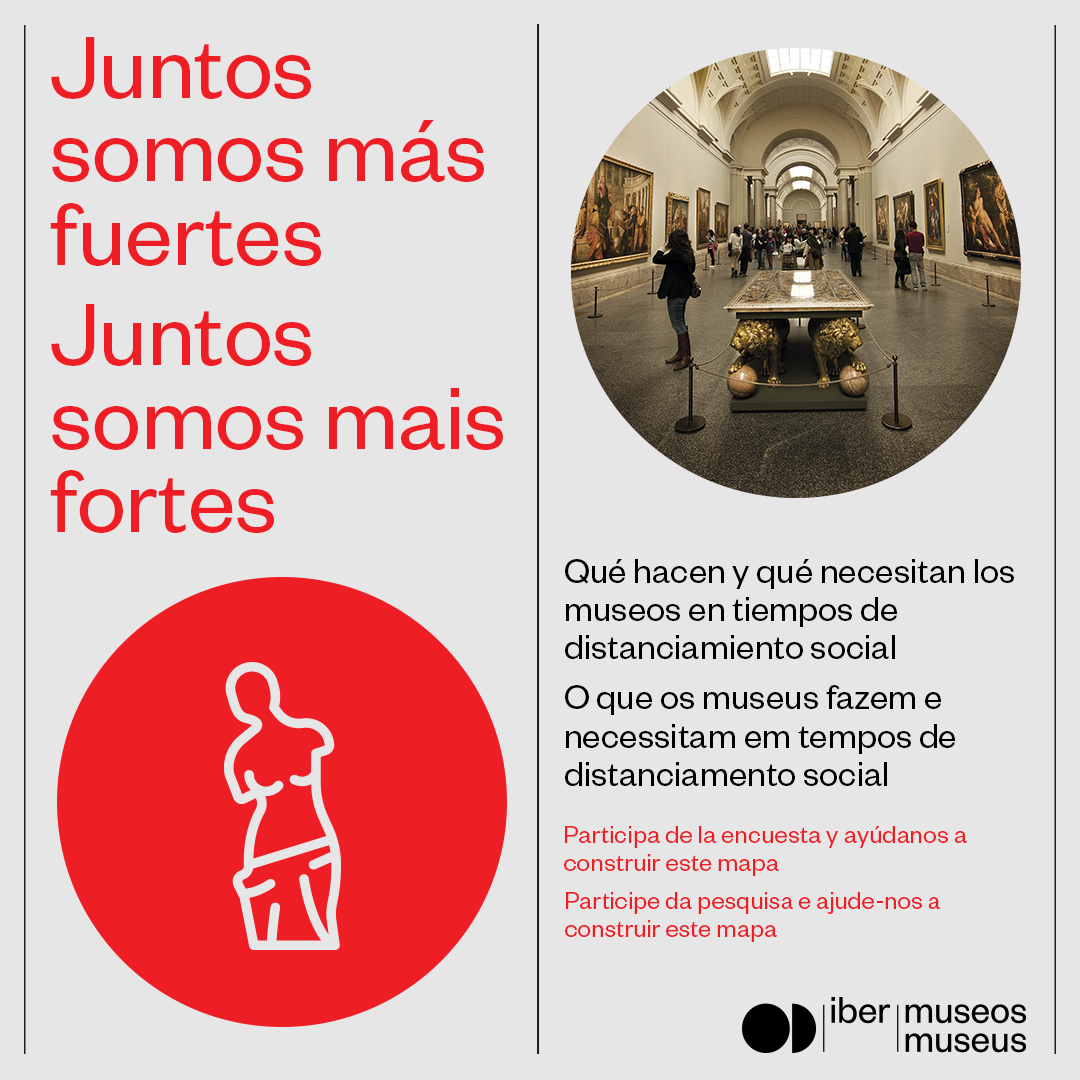